The Podium Effect is a reflection on the function and effect of a stage in the form of a simple podium. By creating an elevated platform one can experience the being of a sculpture. A photo series, the podium and instructions that allow you to become part of the artwork.

This work was shown during a group show titled Eye See You by the temporary masters program Radical Cut-Up from Sandberg Instituut. Taking theories of "the gaze" as a starting point for further reflection on contemporary visual culture, Charlie Koolhaas‘ gallery Not In New York presented an array of different perspectives on the theories of the gaze. It is the act of seeing and being seen.

The philosopher Jean-Paul Sartre believed that we as human beings only become aware of ourselves when we realize that we are visible objects, which leads us to objectify ourselves in the same way that others do simply by looking at us. In psychoanalysis the gaze describes the anxious state that comes with the awareness that we are being viewed.

In today‘s selfie culture our real lives have become profiles that transform us into objects for our own personal audienc- es who permanently watch and comment - bringing each of us a kind of celebrity, which in itself is code for a manipulation of the publics‘ gaze. 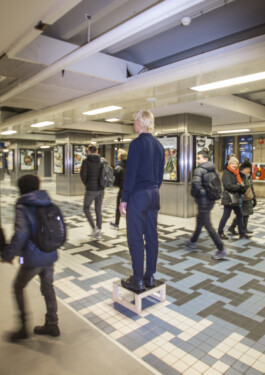 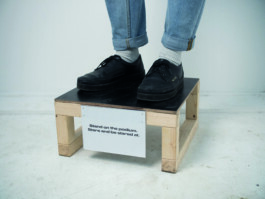 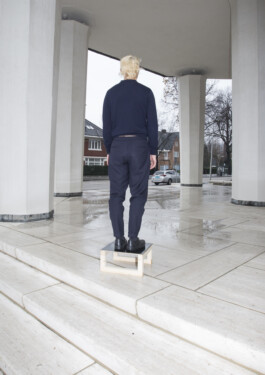 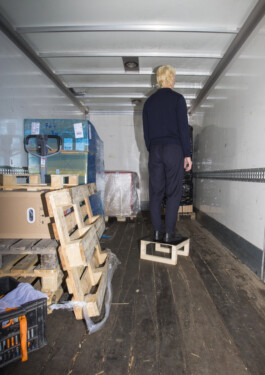