Pandora, Open The Box Again! It's Reigning Men is an essay as a response to the patriarchic system that surfaces and is depicted in oh so many situations, places and visual representations in our global society. The moment I understood what being a feminist meant to me as a man and thas as a man I had an important task in this movement was a crucial point in my life.

According to the myth, Pandora’s box was opened and all evil was released to human kind. She closed it just before she could release one good virtue. Hope.

Feminism is one of the crucial movements and pioneer for an essential and long due change in our society. I want to invite feminists to share their conviction. 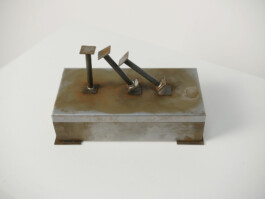 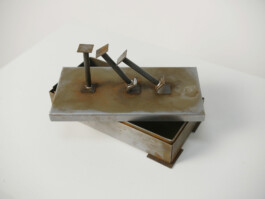